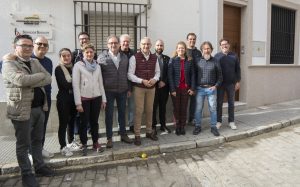 The third and last GRAPE Social Economy Mission was held in November 2022 in Bonares, a community with circa 6000 inhabitants in Andalusia, Spain.

The work focused on the process that all partners will follow during the next 5 months in order to draft four Local Action Plans, one for each territory involved.

The specific phases of such process were explained and analysed during the first and second day morning sessions. Specifically: analysis of each and every contexts involved and a first long-term hypothesis concerning social and environmental transition at the local level; an inquiry concerning potential legislative constraints and potential financial resources that may allow the Municipalities to implement their vision; mapping and involvement of the main local stakeholders to share vision and ideas; identification of intervention priorities in the light of the needs emerged from the dialogue with the community and the necessary feasibility analyses. The last step consists in the drafting of the Local Action Plan, the document collecting and summarizing the outcomes of the above-mentioned phases.

The implementation of this process, adjusted to the specific contexts of each partner’s community, will allow to gather and compare the experiences in the different territories and also ease the further development of an online instrument that may support other interested communities in replicating the process, providing them with insights and examples.

The Mission allowed the partners to get in touch with the Bonares territory and its specific characteristics.

One of the aspects that most struck the participants was the cooperative spirit characterising the whole local community and that gave life to several cooperatives now active in many economic sectors (agriculture, transports, education). A specific insight has been dedicated to the experience of COOPINTE. COOPINTE is a second-level cooperative with more than 20 years of experience: it was founded by the Bonares Municipality together with other local organizations to support the activities of its members and therefore engender local responsible development.

During the second day of the Mission the perspective was enlarged to the regional level thanks to the intervention of local representatives from FAECTA, the network of Andalusian cooperatives and partner of the GRAPE project. They showed how deeply the cooperation sector is rooted the Andalusian region, thus being among the most developed cooperative sector at national level.

The principles inspiring cooperative enterprises can be summarized as follows: priority to people rather than to economic profit, social and environmental responsibility, engagement in community development. Such principles have been described during the tour to some of the cooperative examples of the territory.

The cooperative spirit arises in all sectors of social life, not only in the entrepreneurial context :  the meeting with some of the representatives of civil society organizations and the experience of some local cultural traditions showed the high level of cooperation and cohesion that characterize the local community in its entirety.

The partners, moving from the experiences gathered in the different territorial contexts and from the relation established among themselves, will go back to their own communities and, together with the Municipalities and social economy organizations, delve in the development of participatory processes that will end in the drafting of Local Action Plans for social and ecological transition.

This document reflects the views only of the Author and the GRAPE Consortium. The Commission cannot be held responsible for any use wich may be made of the information contained therein. 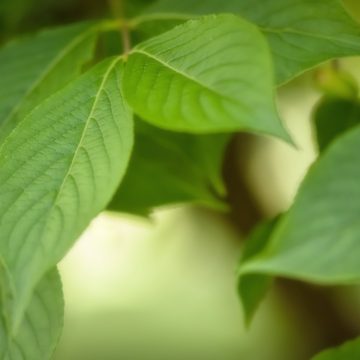 Grape, working on social and green resilience strategies for the development of local solutions to local problems

The project GRAPE “Local Social Green Action Plan for small and peripheral territories”, in co-financed by the European Commission within the Single Market program (SMP-COSME), it kicked-off in May 2022

END_OF_DOCUMENT_TOKEN_TO_BE_REPLACED 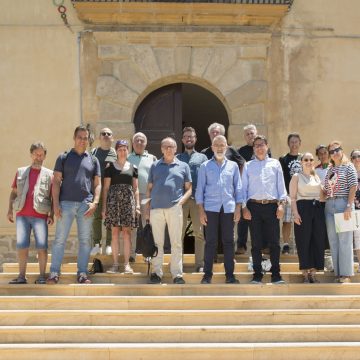 The first GRAPE Social Economy Mission took place in Sicily in the Municipality of Mirabella Imbaccari from the 13th to the 15th of July 2022. In this occasion, partners had

END_OF_DOCUMENT_TOKEN_TO_BE_REPLACED 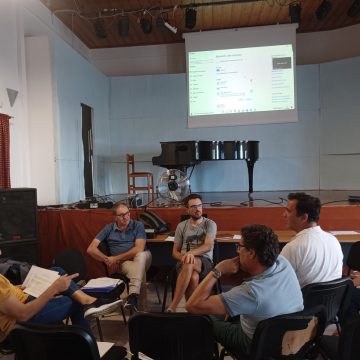 Sifnos, in the Cycladic archipelago, hosted GRAPE second Social Economy Mission. The sharing of good practices in Sifnos and a deeper analysis of partners’ initiatives and projects concerning protection and

END_OF_DOCUMENT_TOKEN_TO_BE_REPLACED 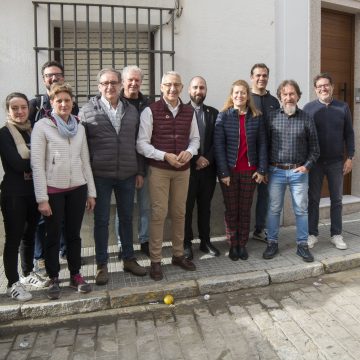 The third and last GRAPE Social Economy Mission was held in November 2022 in Bonares, a community with circa 6000 inhabitants in Andalusia, Spain. The work focused on the process